Istanbul is a city of hills, like Rome or San Francisco. Sprouting from these hills are towers. 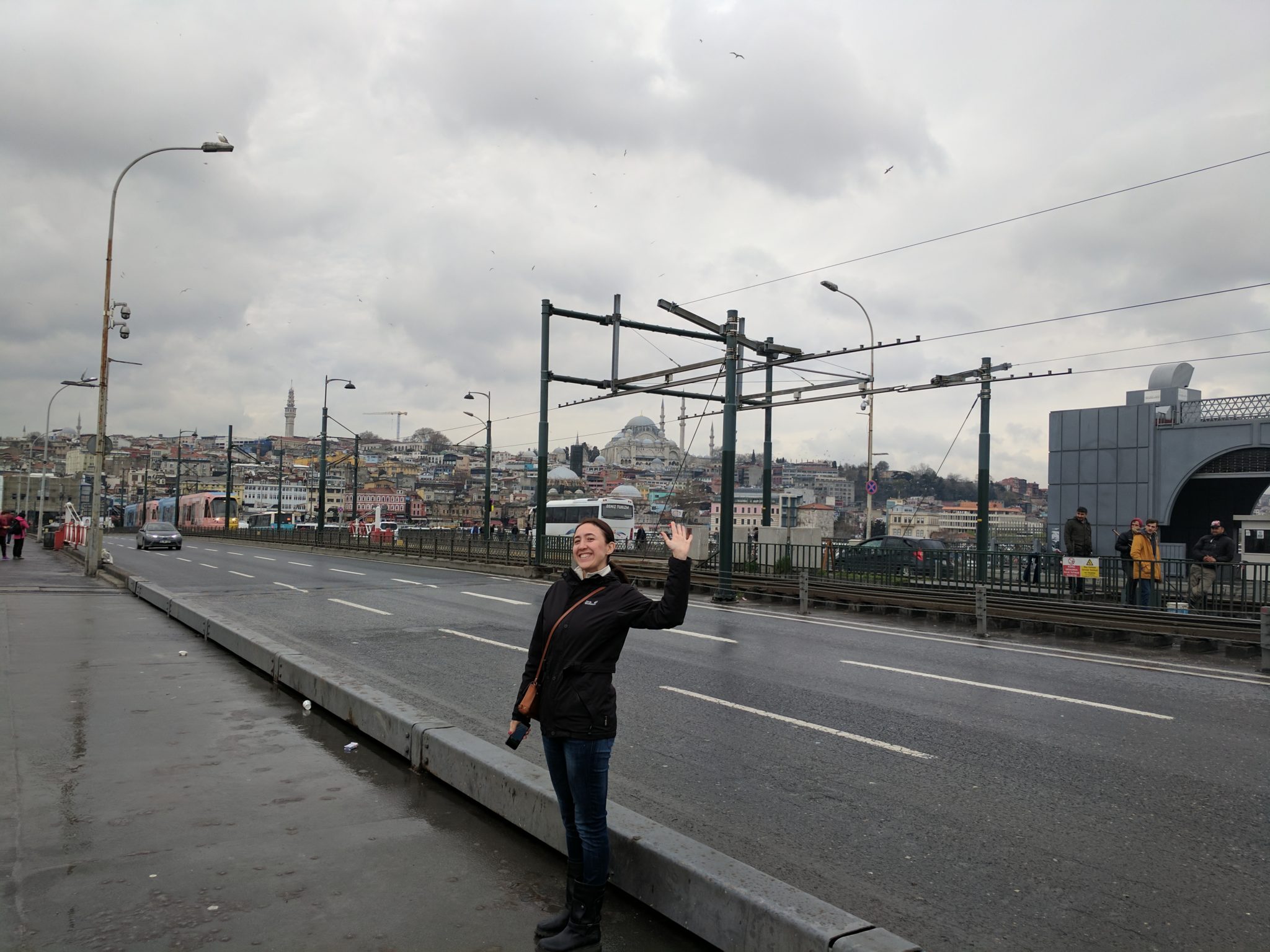 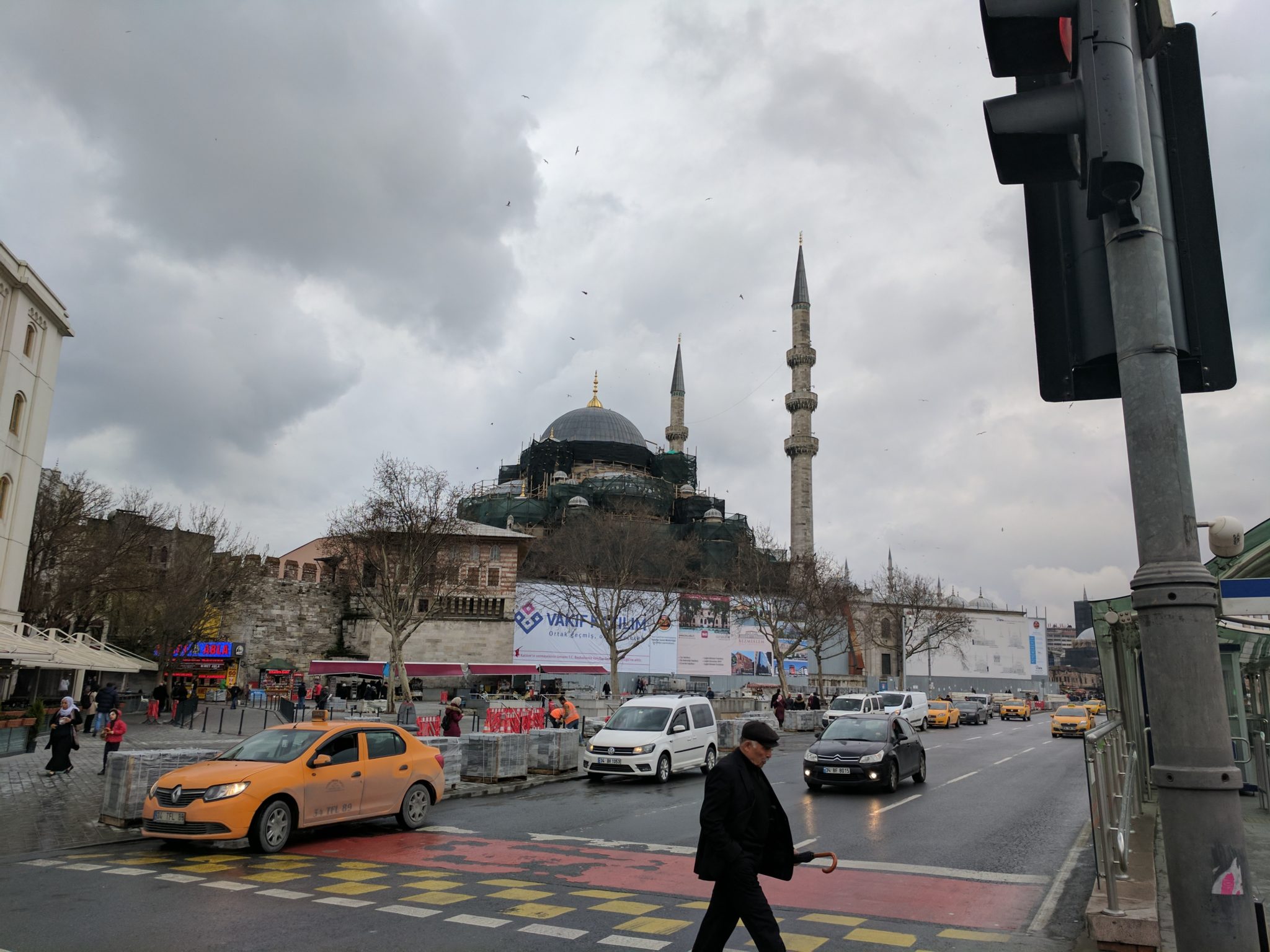 When I was here – first in 1970 as a hippie and then again in 1980 as a culture explorer, the towers were old – Ottoman watchtowers, follies, and minarets, of course, pairs of them pointing heavenward from the many mosques. 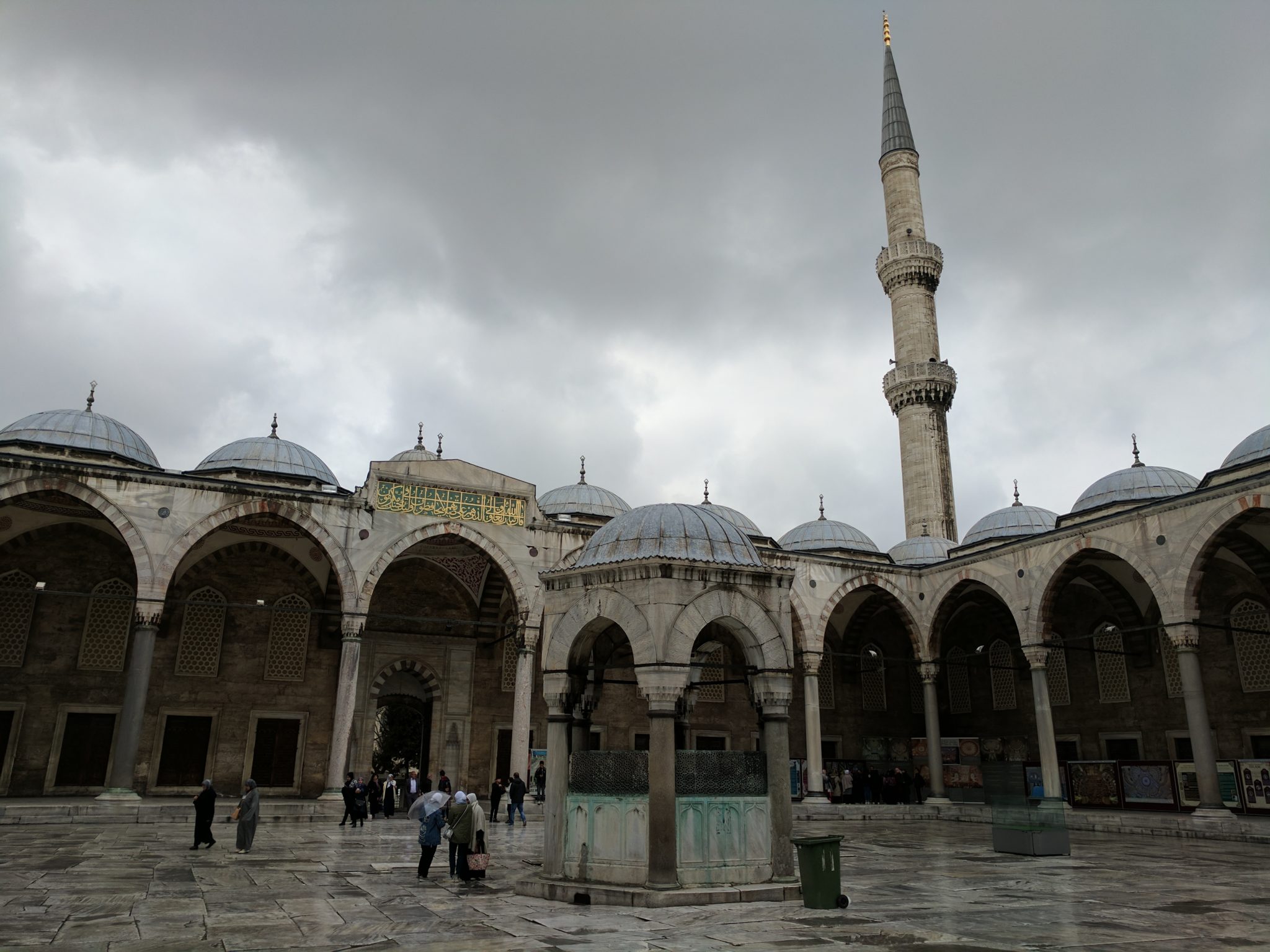 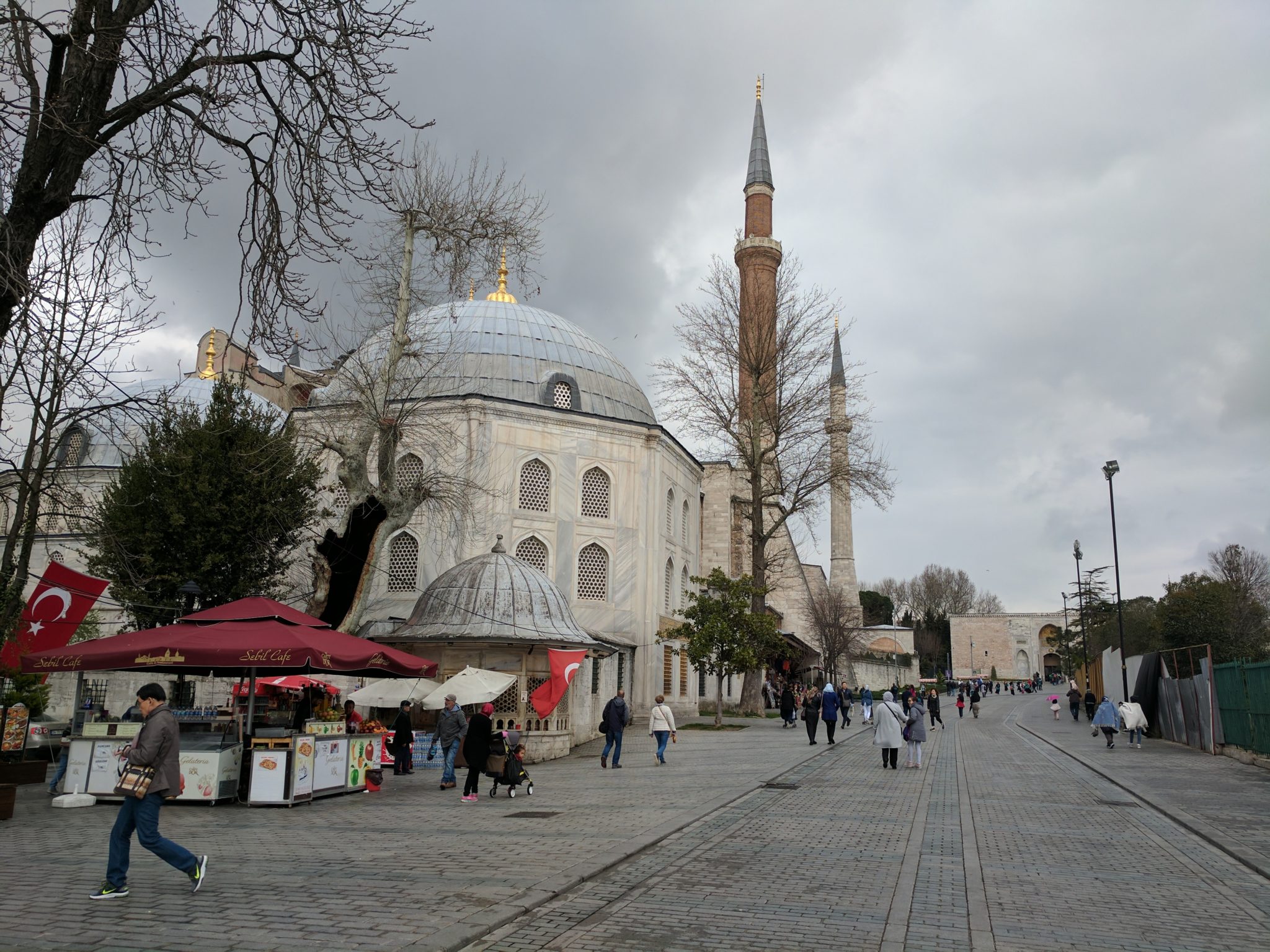 In the intervening years since last I set foot, radio towers have sprouted from the hilltops like the sprigs of my thinning hair, and skyscrapers and apartment complexes punctuate the city – I stayed on the 23rd floor of a Wyndham. I don’t think there was a 23rd floor in anything.

The markets are still colourful with spices and fabric, but the bustling waterfront between Europe and Asia – always a setting for a Kipling story, alive with fishmongers and touts and hustlers with a story – has been tamed and gentrified, a pale echo of its former self. 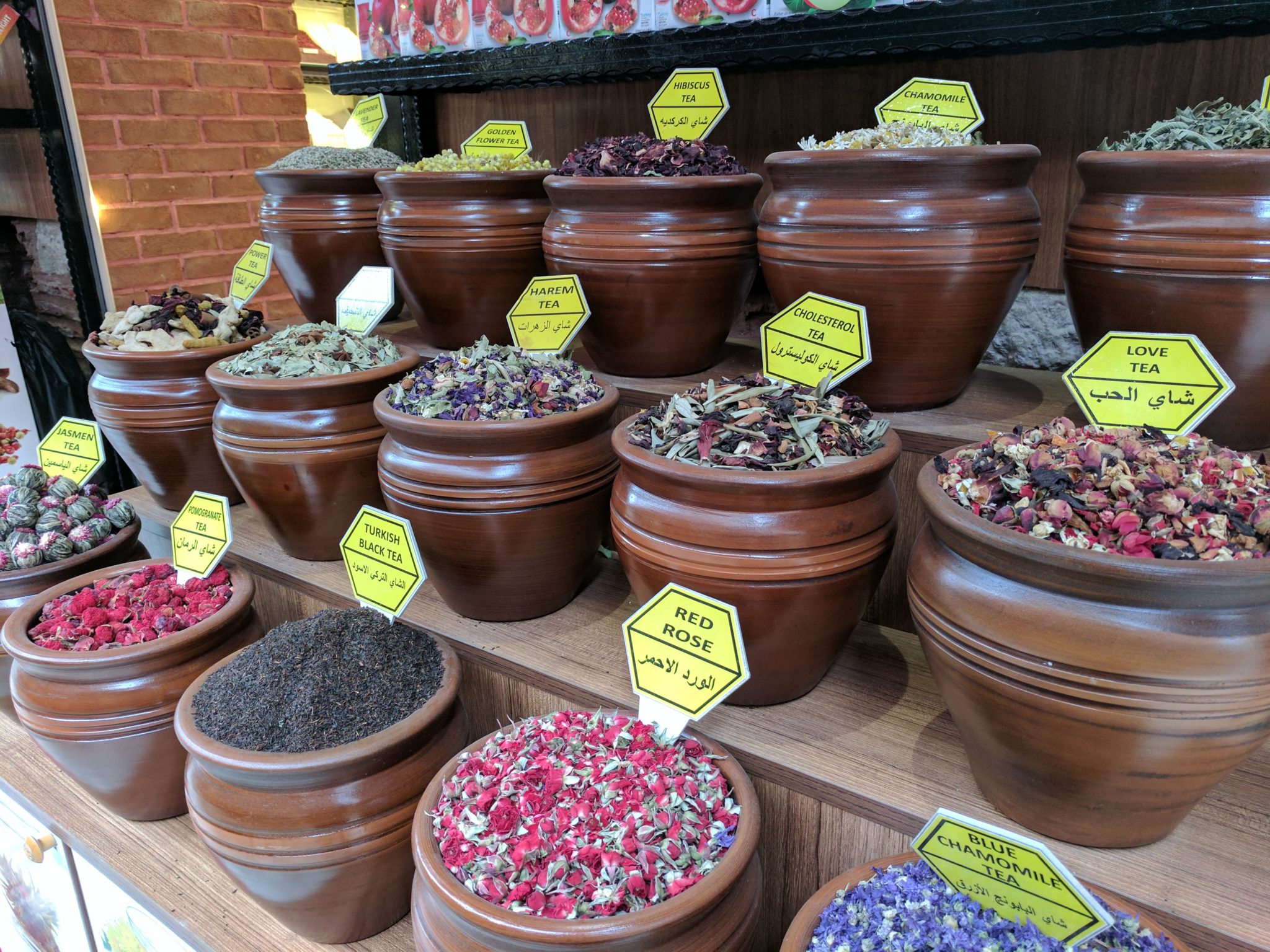 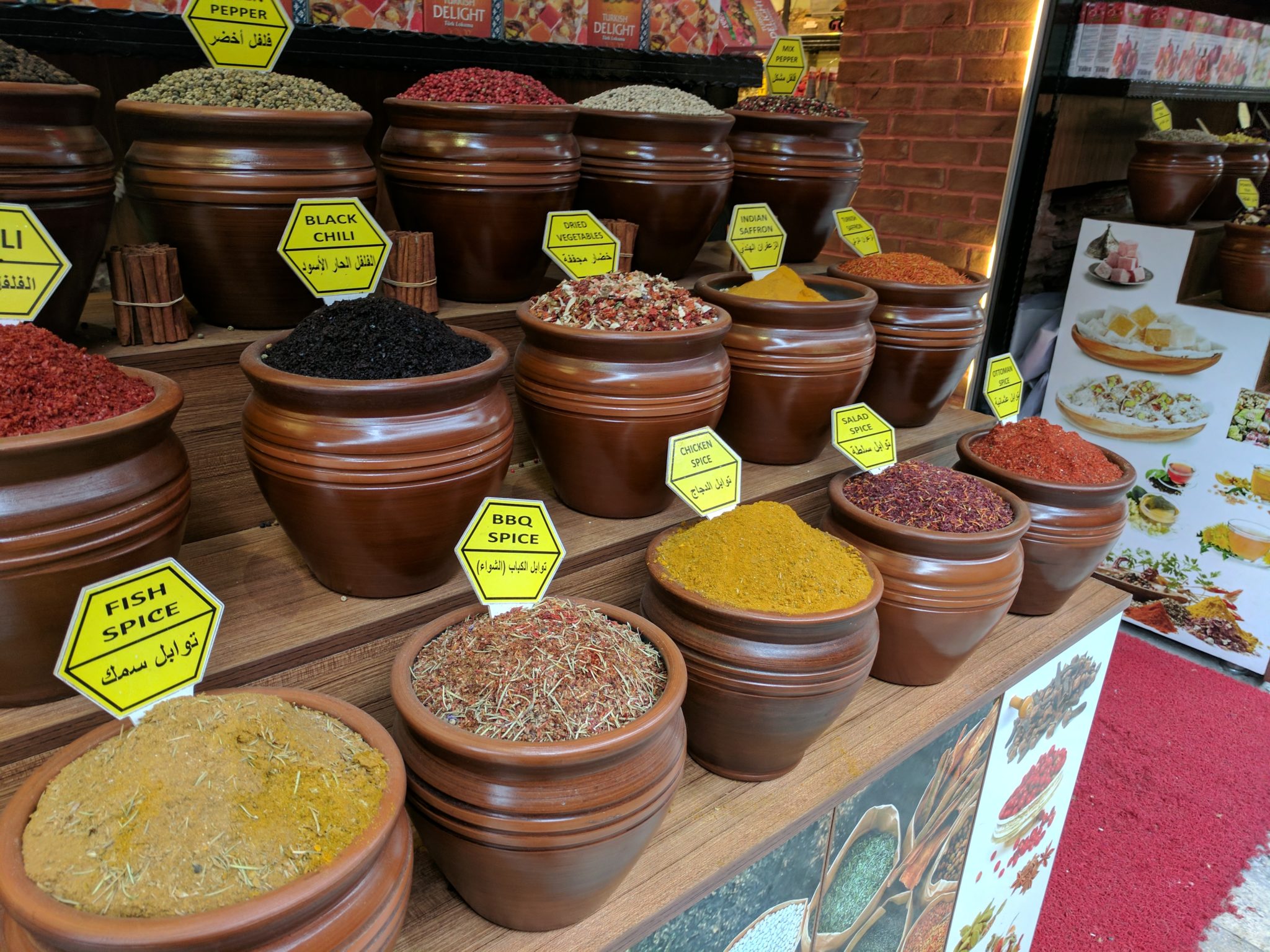 Israeli security, which I expected to be onerous, was effective, cheerful, and speedy. Turkish security was ubiquitous – empty your pockets and slide your metal every time you entered the hotel – and at the same time slipshod, haphazard, and surly. (Not quite as bad as our own security theatre, The TSA.) 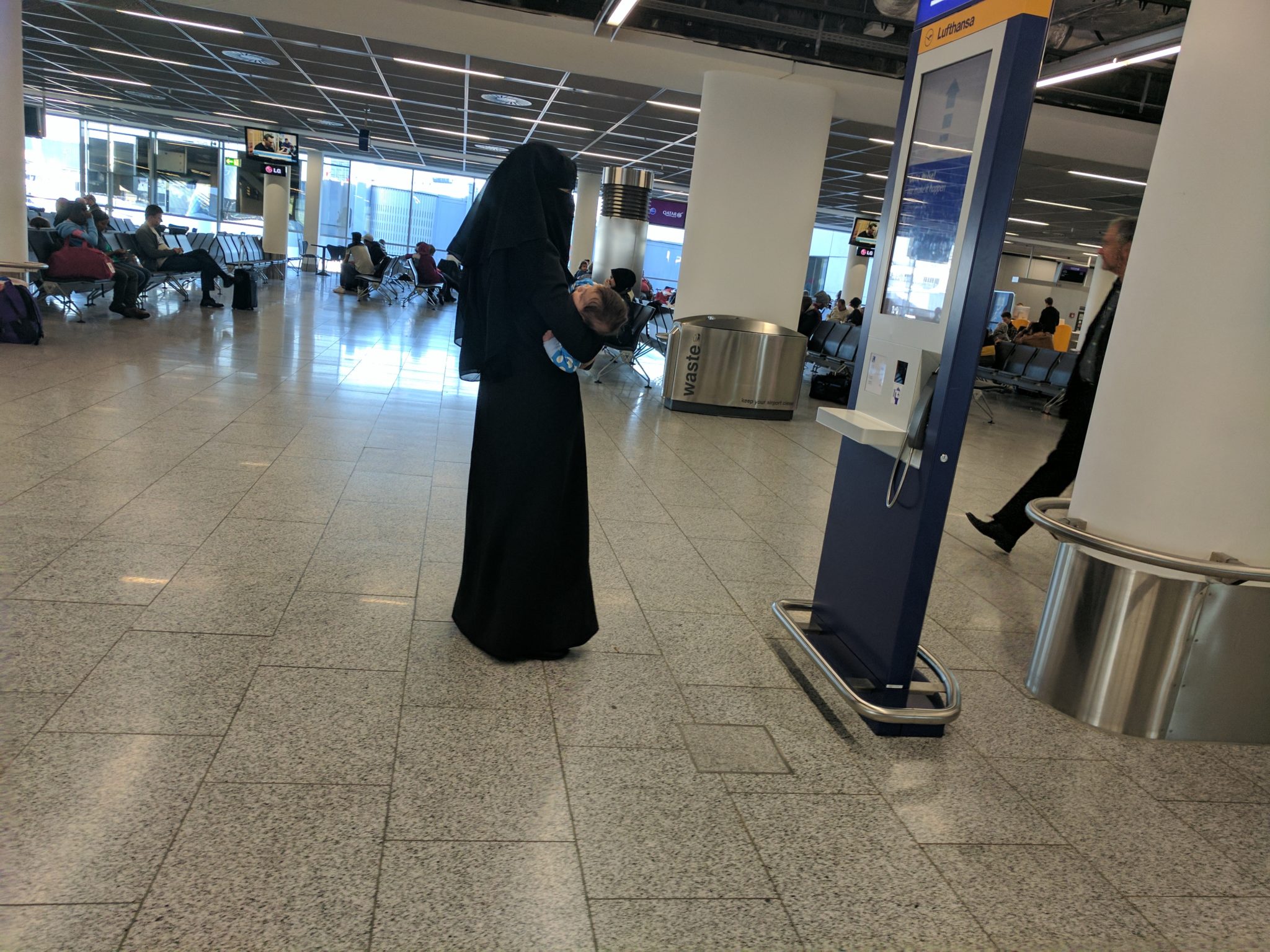 There are many more people in Muslim garb now than there were when I was there in earlier decades. In order to see the Blue Mosque, Neval (a thoroughly modern European woman), had to cover her head and put on a nominal skirt. The Blue Mosque is now more of a tourist attraction than a holy place of worship. 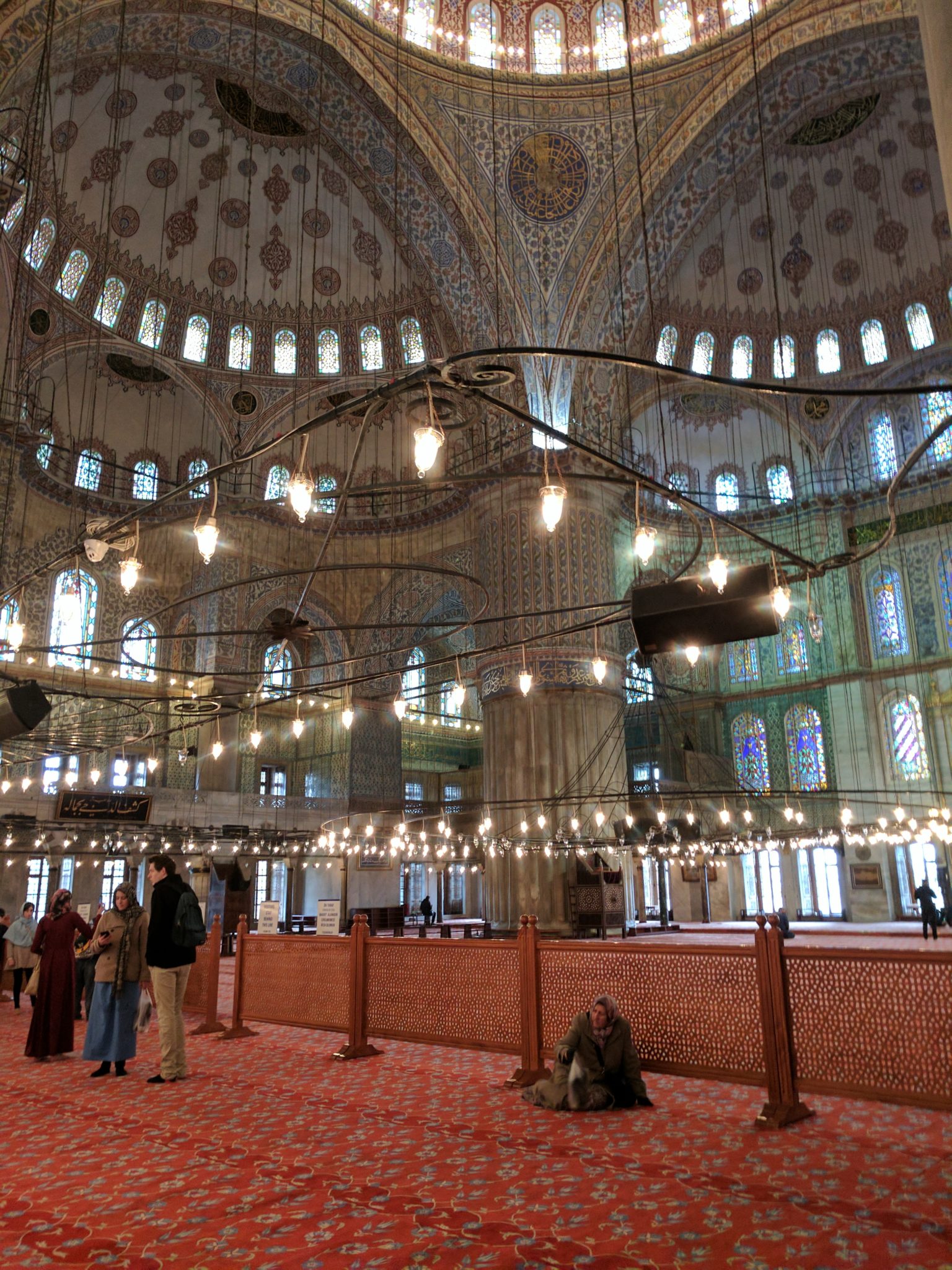 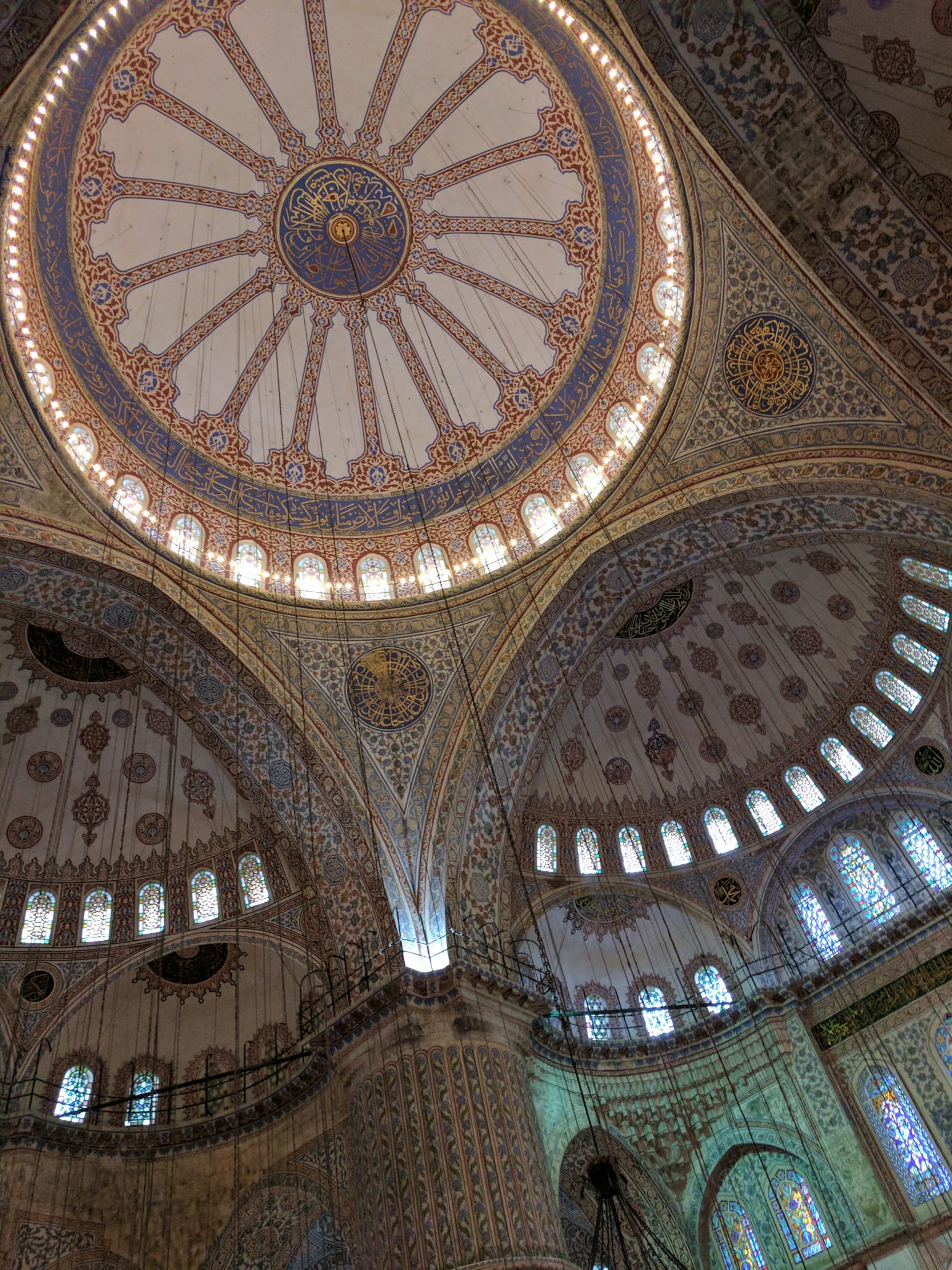 As the plane rises, the morning fog after yesterday’s rain does not obscure the Bosphorus, crowded with human dwelling as it opens to the Sea of Marmaris. Then we turn toward the farmlands, then the uplands across Bulgaria and Transylvania, the Carpathian mountains, until all that’s visible is the white caps of the Alps, and the polished metal ribbon of the Danube, winding in and out of view again and again as we track its meandering way from the Black Sea to Vienna.