Celeste Kelly gave me permission to share these pictures with you.  This is a horse’s face before and after an ‘Anatomy Trains informed’ MFR session.  I have worked with animals (not a lot) – and it is so rewarding and frustrating.  They cannot tell you a lot verbally, though they ’speak’ eloquently for those with ‘ears’ for the subtle messages they do send.  I’m not sure I have ever seen such a change in the facial mien and manner of a horse in so short a time.

Celeste says, “The first picture was after a chiro did some work on him. She calls it MFR but, as the client explained it, was it far from the non-invasive approach. That was a week before I saw him.  The second was at the end of my visit. I send this because I am so grateful all your years of research and study which led to Dr.’s Elbrond, Shultz and Due opening the whole equine field. I started with the spiral lines on both hind feet and worked through the body before I did anything on the head. Of course this was intense. I gave him several breaks to just walk and / or graze…time to let him “chill” as they say.”
“The owner texted me a day or so after to say he was much brighter and more himself. My feeling is he had been living for 2 years with a headache from hell. It is so awesome – in every sense of the word – to know you have helped  made a difference for these creatures who have no control over what is asked of them, or done to them. Thank you for your work and for being part of my life.”
To see the relief on this creature’s face and posture is a joy, and reminds me to thank – as Celeste also thanks – the Danish  vets who did all the work to carry the Anatomy Trains lines into the equine body. 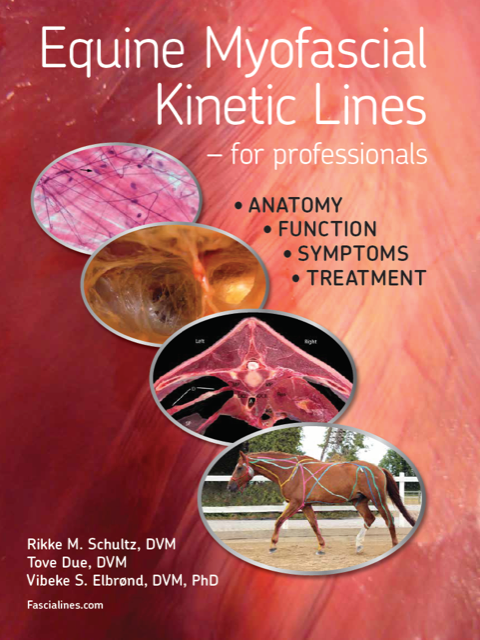 But look at the change in this sweet little guy: