OK, I’ll admit it – I am not much for organised sports. I was awkward and inept at them when I was a child. I have gravitated to solo activities where I’m in competition – if any – with myself. In hiking, the opponent is the hill. In sailing, I manage a device for dancing between wind and water, both of which are friend or foe at different times.

Even though I feel much more ‘ept’ and more coordinated now, I still haven’t embraced team sports. Sport is the little brother of war and I am a peacenik of the old school. And watching sports seems even that much more remote from reality than playing them. (My neighbour, a fanatic, keeps trying to draw me in about her beloved Red Sox. “I’m sorry, I don’t follow football” usually shuts her down pretty quickly.)

But I have always loved sitting with anyone who’s an expert on any subject whatsoever, so it was a treat to be able to watch the first two games of this year’s World Series with a former big-league player, Chuck Wolf of Human Motion Associates.

Chuck is well past his professional career as a player and is now an expert of pre-habbing, re-habbing, and training them, as I saw in the respect he was paid by current players during my tour of his facilities. During the day, we were sharing the stage at the National Training Center with an eclectic audience of bodyworkers and trainers. In the workshop, our mutual passion for the potentials of the human body had us arguing and agreeing, topping one another like enthusiastic 6-year olds with stories and methods (I didn’t say I wasn’t competitive). 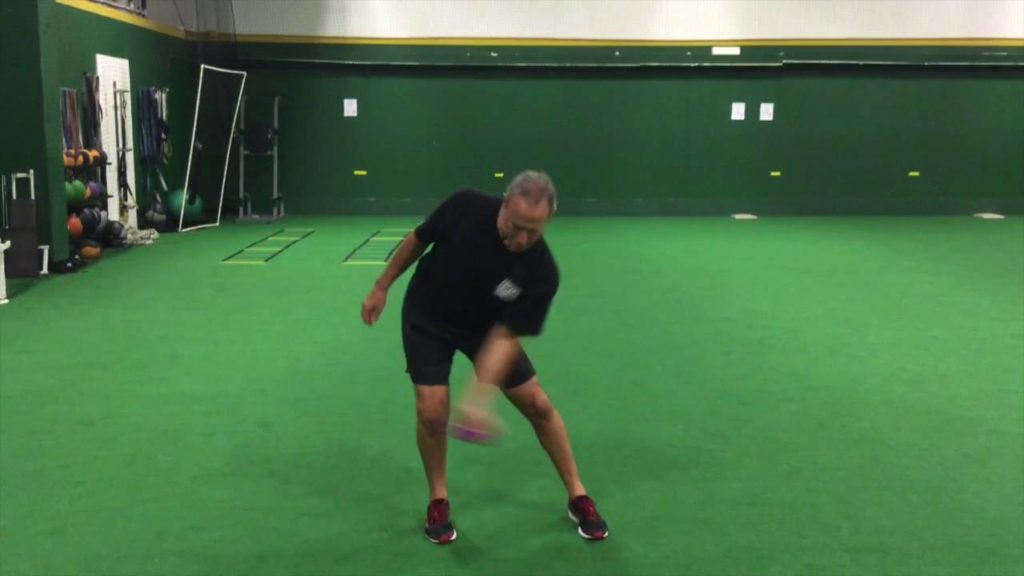 But at night, this former Chicagoan, and thus a die-hard (and you need to be) fan of the Cubs, watched the opening game with such love that I was drawn in. Chuck was patient with my ignorant questions – about the difference between the leagues in designated hitters, and off-the-wall ones as well: “What are you thinking about when you are in the box facing a pitcher?” Watching all these players chewing mightily on gum or blowing out sunflower husks sixteen to the dozen, when they all clearly were pining for some calming nicotine.

Watching the game through Chuck’s eyes was a revelation – what skills pertain to each of the positions, how long can a pitcher go, and the strategy which will be familiar to the reader who is a player and and fairly boring to the reader who isn’t, so ask him yourself if you’re curious.

“Everything is interesting if you go into deeply enough,” says Richard Feynman, and listening to Chuck’s analysis, I could see how a grown man could actually be interested in a game that lasts four hours, moves at a snail’s pace, and – sorry, I know this will offend some, but in my world – makes no difference to either the suffering or the beauty in the world.

That said, of course, the suffering of the Cubs fans is legendary, and the smile that will blossom on Chuck’s face if they win the Series will be a thing of beauty. As of this writing, it’s 1-1.

To see video of Chuck in action, check out his blog.