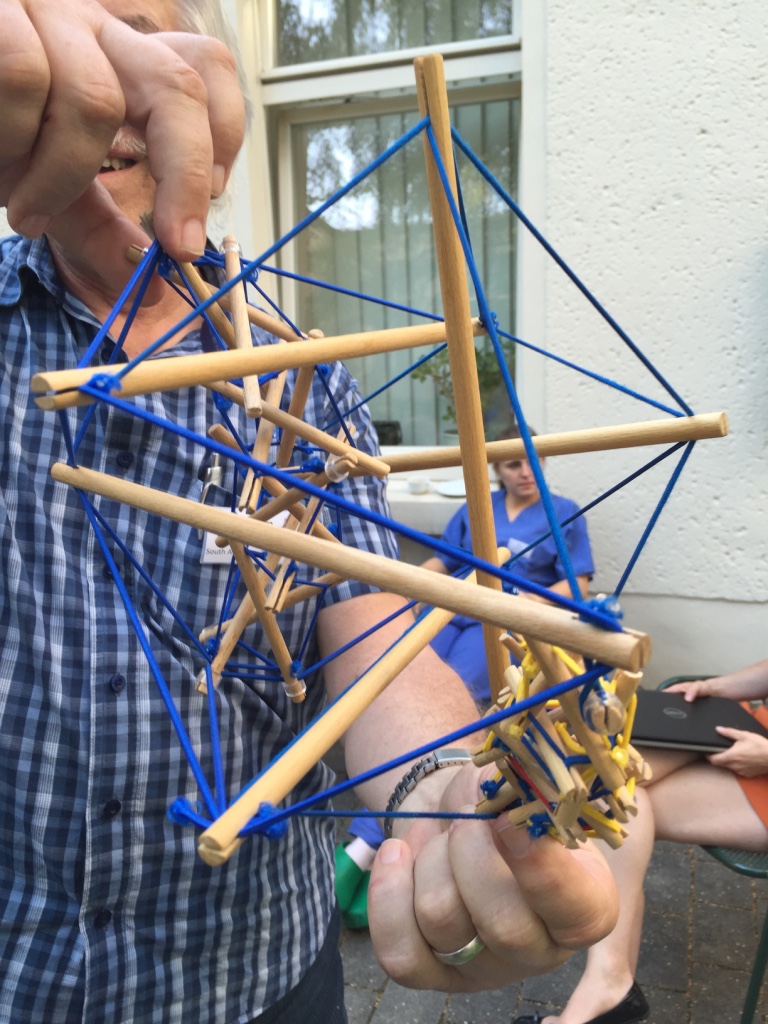 You can bet I am going to get Eli Thompson to take a look at these. 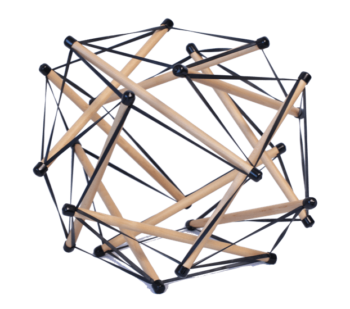 I am just finishing up my sojourn in Leipzig, German, with Robert Schleip’s Fascia Summer School – this time held not in Ulm but in Leipzig, at the University’s Anatomy Department. I came to meet Herr Doctor Professor Tittel – he of muscle slings fame – find some of his drawings in the introduction to my book, as he, along with Hoepke and Meziére, prefigured the Anatomy Trains. (In some ways – I explain the differences in the book.)

But Tittel died just weeks ago. I am of course disappointed not to be able to offer my thanks and congratulate him on his prescience.

Nevertheless, I am very glad I came, not for new information so much – though there was some that I will be sharing – but to condense the many paths we have been wandering in fascial science since 2007 into a coherent path. It was great to see old friends – Tom Findlay and his exploration of the role of fibroblasts and the matrix in tumours taking hold, Willem and his work on scars (which echoes our own Sharon Wheeler’s approach), Robert Schleip and Divo of course and the various trainers for Fascial Fitness, Jaap van der Wal and his wife Els were here, and Andry Vleeming and Carla Stecco, Wilbur Keltic took us running – it was ‘old-home week’ for afascianadas.

But others also out of the woodwork – Danielle Claude-Martin whose work on Biotensegrity is so well-applied to movement, Fernando, an old roller friend from Brazil, Alison from Oz who has been to nearly every dissection, Janet from the movement mentorship, Jurgen from BlackRoll, David Lesondak, John Sharkey, lots of folks I haven’t seen for a while.

Then there are my new best friends – the knowledgable Heike Jaeger, and the leader of the lab here, Dr Hanno Steinke, whose new fascial atlas will compete with Carla’s because of his faultless dissection technique, but also because the stunningly exacting photography of Anna – stay tuned for more about this. Also ran into Tuulia who presented on horse fascial anatomy.

And there was one little lop-eared rabbit in the courtyard – well, there were three, but the other two were lion-heads, so they were very shy, but the loppie climbed into my arms for a cuddle – so I got my animal fix.

But it’s enough of hotels and weissbier and TGF1 and fibronectin cascades and interleukins, nitric oxide receptors and standard deviations – I am deviating myself back to Maine, grateful I came for a great download of information, and grateful to be going home again. 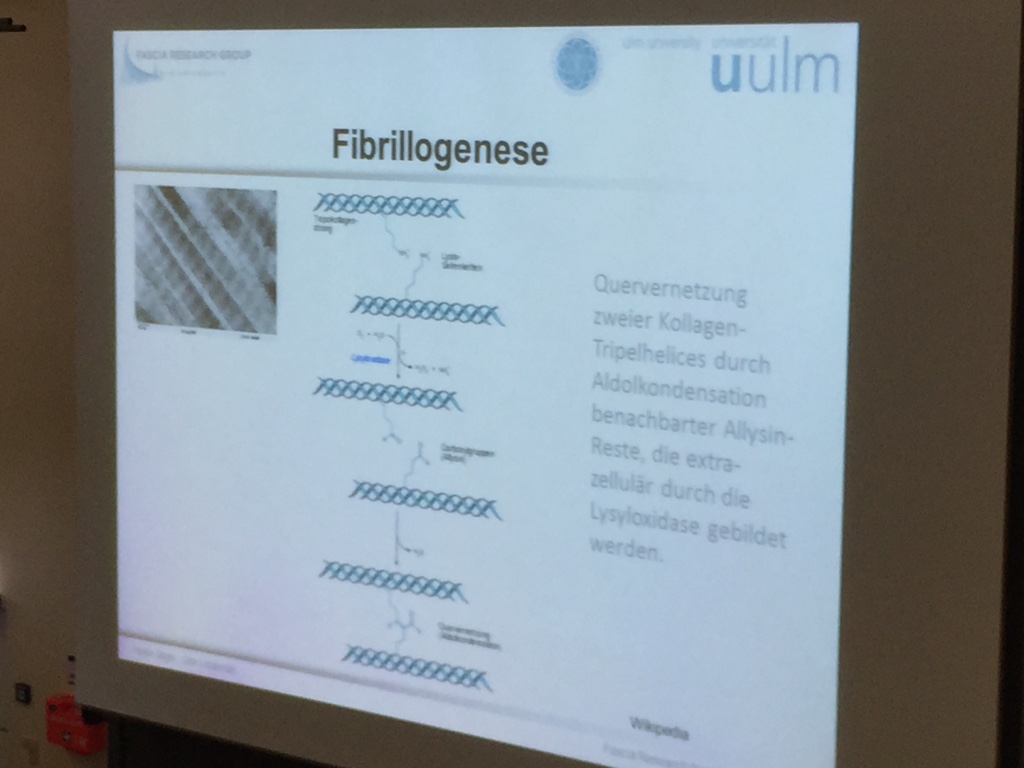