Editor’s note: Tom is referring to this article: Why Smells Trigger Such Powerful Memories

It’s always been a ’thing’ – since Proust and before as the article mentions – how evocative of memories smells are.  This article gives the what – vision and hearing and touch (read: proprioception also – people get so confused because ’touch’ arguably encompasses several senses).  But it leaves out the why – so allow me to put forward a theory in that regard.

First, it is amazing, isn’t it?  In my freshman year at boarding school, I passed an upperclassman on a pathway, and 5 steps later found myself thinking, “Now, that was a real man!”  And then I said to myself, “What?  What was that? You didn’t even notice what he looked like?”  So I paid attention, and he used the same flavour of aftershave that my dad did, and the smell had the association.
Our COO is transported to the memory of light streaming into a room by the scent of Chanel No. 5. Bake a pie if you want to sell your home, and so on. 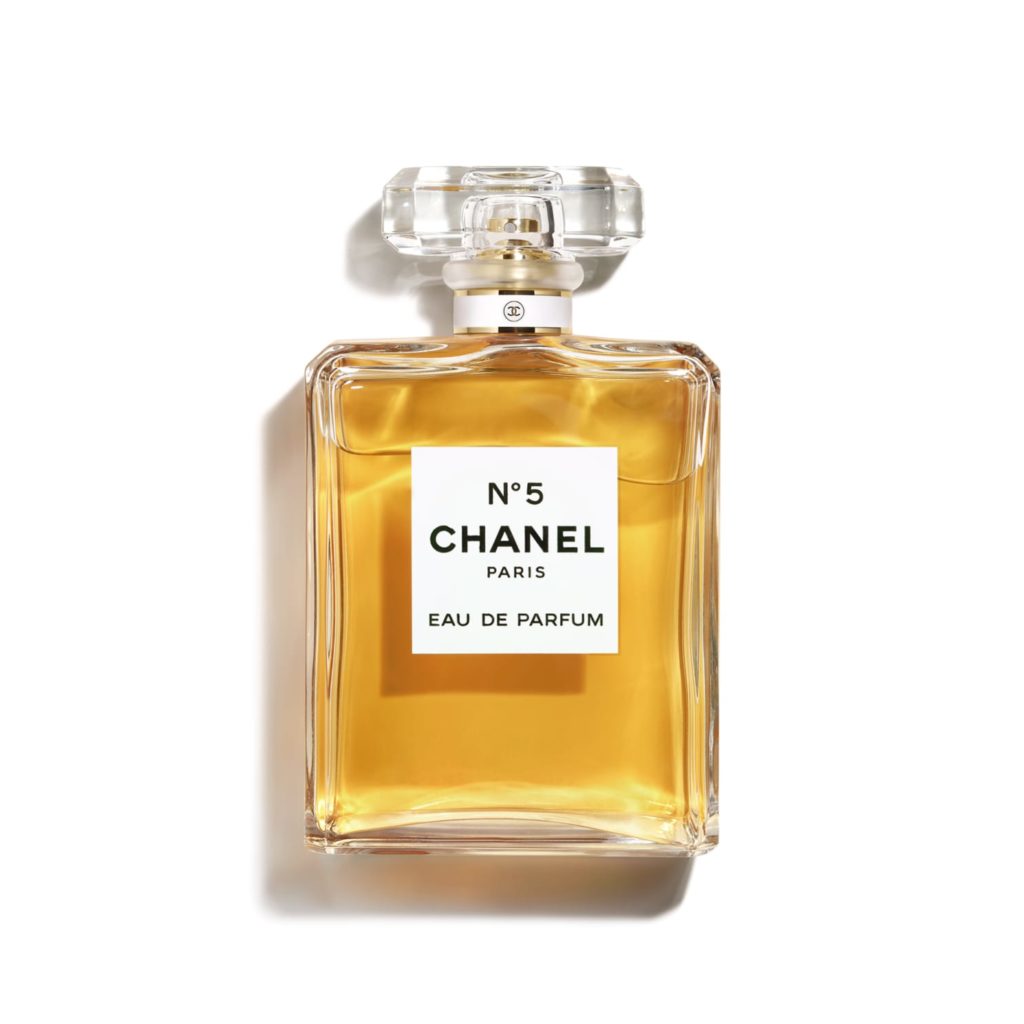 Second, smell is your ‘first’ sense – evolutionarily.  Every cell can be said to be ’smelling’ its environment via the ligands in the transmembranous proteins on its surface (see Candace Pert, Molecules of Emotion).  Cells move toward favourable gradients, and away from toxic ones.  Our gustatory senses do the same, warning us of poisons and pulling us toward pleasing aromas.  These simple and primitive sensors hang down into our inner nose through the cribriform plate of holes in the ethmoid bone, a bit like the streamers down into the water from a Portuguese man-o-war.  These may be primitive but they are sophisticated little receptors – in that we’re still not sure how they work.  The work of classifying smells into families is a work in progress.  Not like colours and sounds, which are well-catalogued.

Not that our smell discrimination is that sophisticated – most dogs leave us in the dust, and deer are 100 times more developed than we are.  Why?  The presumption is – and buttressed by good evidence – that along with the other tree-dwelling monkeys, we lost the need for such a big ’nose brain’ when we came off the forest floor into the trees.  Any four-legged creature on the forest floor needs a large part of the brain devoted to sorting smells. The part of the brain just above the olfactory bulbs was (still is, for quadrupeds) the frontal lobe..  Once up in the trees, the diversity of smells, and the need for such fine discrimination, is dramatically less.

The response of arboreal apes, and especially the hominid line, was to use the opportunity to re-configure the frontal part of the brain into an ‘executive function’ as it’s called  Essentially ’saying’, “I don’t need this huge frontal lobe because I am not smelling a lot up here in the branches, but I do need to pay selective attention to movements, sounds, and feel, so I’ll use the frontal lobe as a filter for the other senses”.   It’s been difficult to pin down the function of the frontal lobe, though even without that knowledge, a ‘frontal lobotomy’ – cutting the frontal lobe off from the rest of the brain – enjoyed a fad for a while among those treating the criminally insane.  We have since thought better of such a radical procedure.

Since smell was the original sense of the frontal lobe, smell was one sense that has never been filtered for us, represented in this article as ‘it goes straight to the hippocampus’.  Our other senses go through the frontal lobe – vision, sound, and body-feel – and are subject to the filter.  Like many tools, this sword has two edges.  On the one hand, we are able to pay selective attention.

I love live Baroque music, and can easily ‘lose myself’ at a concert, paying little attention to my body or what I’m looking at, letting the sound roll through my brain and body, drinking in the experience as deeply as I can.

Which sitting bone has more weight on it right now?  Likely, you had to temporarily ’turn off’ the filter to your body feeling to register which one is feeling more of the load.  So the positive – I can really focus on the video game or the concert or my reading – is counter-weighted by the negative:  I can turn off my body feeling for extended periods of time to attend to my eyes and ears.  How much this has happened to us over the last 50 years, and how much over this last year?

Our presumptuous brain can sometimes dampen kinaesthetic proprioceptive and interoceptive signals that we need to hear.  These signals say ‘Get up and stretch’ – or ‘Stop driving and stretch your legs’.  And our filtering brain says ‘Can you just shut up until I get this level done?’  Cats and dogs don’t do this – they do not have the filter to shut out signals from their body.  Primates do it somewhat.

Us humans do it to a fault. So many psychosomatic diseases and chronic body pain have their origins in our ability to ignore the signals to move?  This is a fundamental  property of our human brains that has gone off the rails in our alienated modern world, leaving a kinaesthetic deficit such that many of us – I certainly include myself – are kinaesthetically unintelligent compared to what our birthright should be.  It is incumbent upon us as bodyworkers sand movement teachers to help take this filter down and allow the bodily feelings to stream in and be noticed.  Plant medicines can be helpful in dropping the filters, as Aldous Huxley showed us.  But good ol’ bodywork and sensitive body awareness training can help turn back on the sensations the filter turned off – sometimes years ago.

‘Go out of your mind and come to your senses,’ said the old Zen meditation master Alan Watts.  This article points to this hidden dilemma of modern life.  COVID has exposed a lot of those hidden dilemmas – this one is particularly germane to bodywork and movement.