Carla’s young friends, Catarina and Sheng Lei (glad to speak a little English in the midst of his sojourn in Italia), took me to a geological museum, which was rococo in the extreme ’round the assembled fossils, but I was distracted, still among the anatomists. In another life, I would play Narcissus and hoard old anatomical texts, instead of being the Goldmund that I am, wending my way endlessly through the mundane but fascinating outer world. 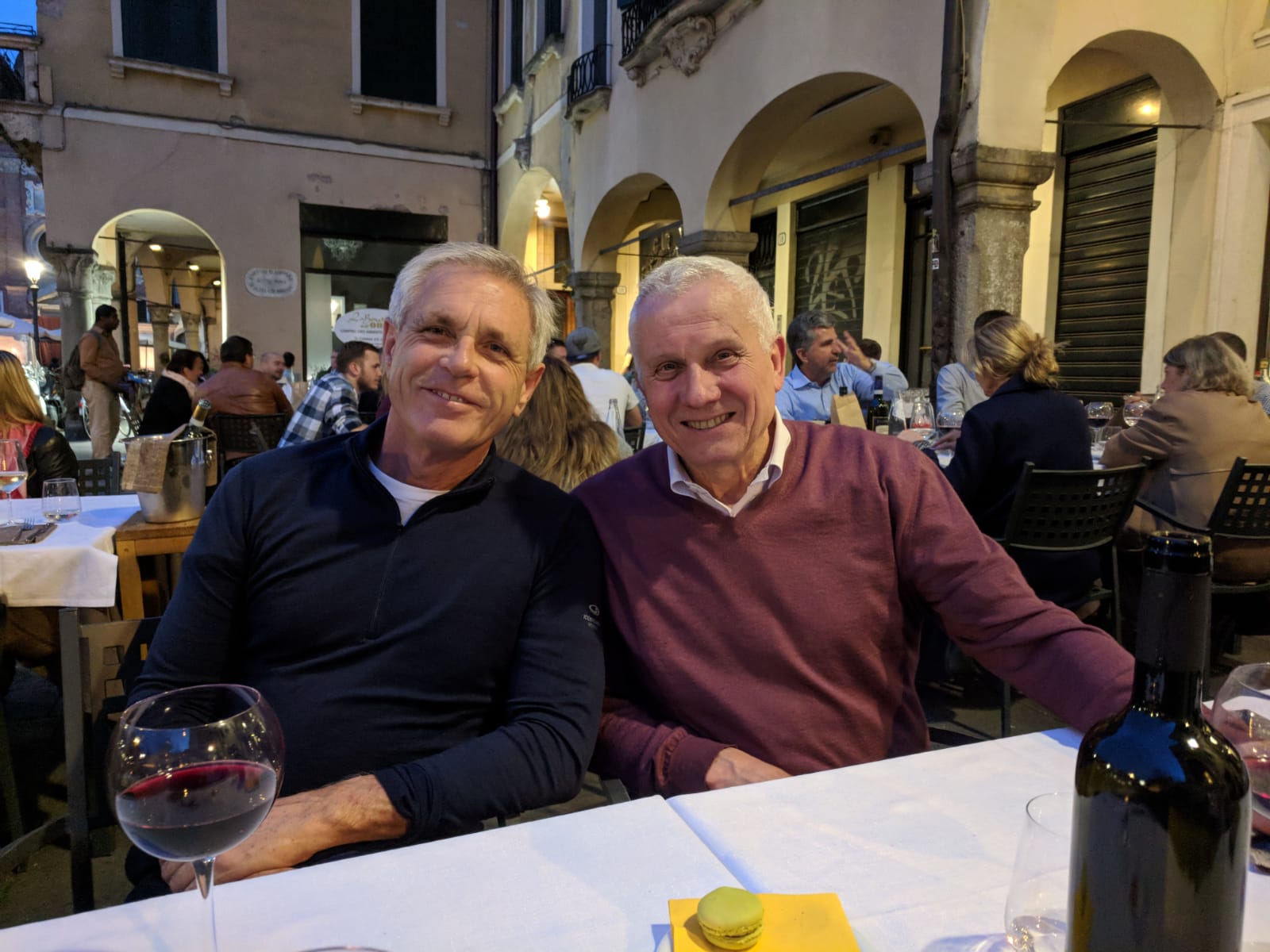 That evening, I met with Luigi Stecco, the source of the Fascial Manipulation technique. I liked him immediately – he could have been a farmer or a craftsman with those hands and simple manner. I was surprised to learn he was only a few months older than me – he has been a fixture for such a long time. His clear eyes and ready smile lie atop the determination to sew sense in the field of fascia.

The next morning, I joined all three of them – Luigi, Carla, and son Antonio – in their classroom, just opened in a commercial space a little outside Padua. The method, Fascial Manipulation, which I had not seen for more than a few minutes, and experienced not at all, is so precise, very much in the physiotherapist’s realm. Our works is comparatively meditative, working ‘within’ the person rather than ‘on’ them. But for an exacting, neurofascially based system, you cannot do better.

Best was hearing the three of them – Luigi, Antonio, Carla – argue amongst themselves. When the father said something either child didn’t agree with, they spoke right up. Sometimes Luigi, chastened, would own up to his mistake, but sometimes he’d argue his corner. What great modelling of contention being the way to consensus. My Italian wasn’t good enough to follow all the details, but the body language was unmistakable – the father had bred a love of truth in his children, and nothing, not even him, would get in their way in search of it. Bravo!

Students in my class in Piacenza were asking me about the Stecco method, trying to draw me out, but I won’t say a word against it. There’s room for us all, and they are making a good faith effort in the fascial arena, with a lot of work to back them up – books, research, and practice. I choose not to abandon what I am doing and follow them, but if I were earlier in my career, FM would definitely be a place to park myself for a while and learn.

But true confessions time: Systems designed to relieve pain – and this is a very well worked out one – are less interesting to me than systems of human development, making me so grateful once again that my initial teacher in fascia was Ida Rolf. Of course we all have to deal with pain alleviation in our daily work, but if this is your sole aim, you miss an aspect of practice that has been so satisfying to me.

In my humble opinion, you also miss the zeitgeist. Pain we will always have with us, and its relief will not solve the dilemma of our time: the rampant destruction of the planet, and the concomitant domestication of the species homo within its own cocoon of ‘civilisation’ – from these old Italian cities to the miracles of Silicon Valley, we continue to separate from nature – and our work is designed to return people not to nature in the wild, but the wild nature of their own internal ecology. 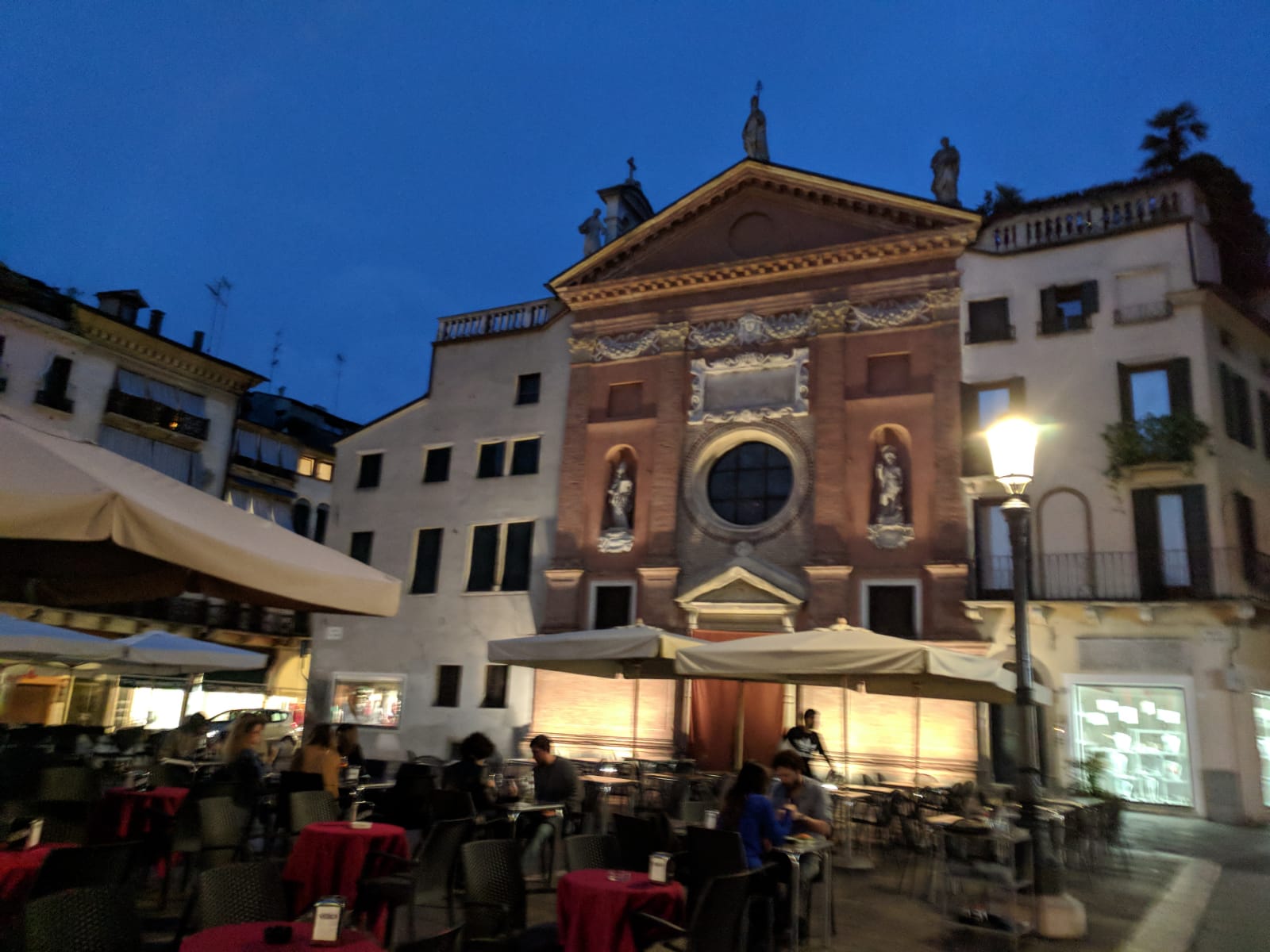