Padua – setting for The Taming of the Shrewˆ – is also the crown jewel of universities, the oldest continuous institution of learning in the world, older even than Oxford. Padua’s population is one-quarter students.

I was permitted to take only a few few photos inside the University of Padua and none in the dissecting room, but what a privilege to be at the side of Professore Dottore Carla Stecco as she dissects and lectures for the physiotherapy students and a selected gruppo di physiatrista – physical medicine doctors. 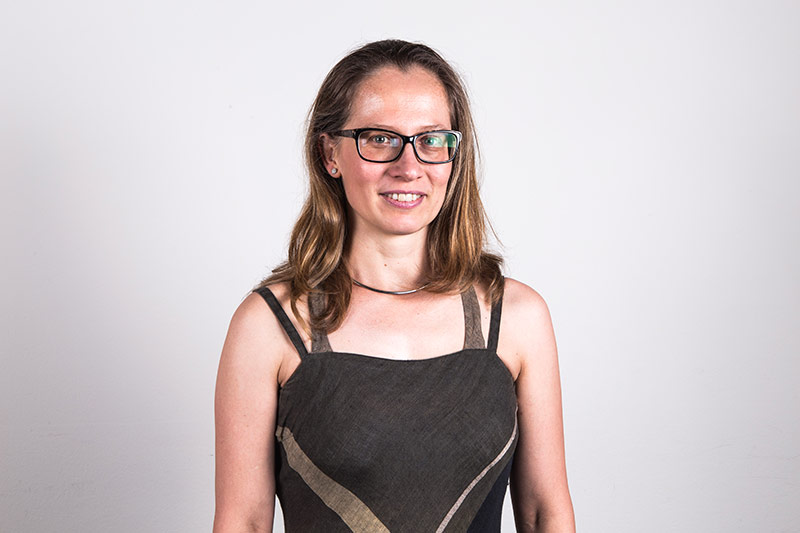 I arrived the morning after my raucous class with the Myofascial group in Bologna. Quite a number of the students there had been at the first fascial congress in Italy, which had just happened a week before. I had several people telling me, “Oh, you were being mentioned by every speaker in the conference, and they were all using your images as well – except Carla Stecco, she didn’t mention you” – this last a little resentfully, as if Carla was not recognising the validity or value of the Anatomy Trains.

I laughed – of course Carla would not mention Anatomy Trains! – it’s not science, it’s just a map. I’m grateful that others were using the line images to orient the audience to fascial and myofascial connections, but I would never expect someone who depends on the science of anatomy to reference the Anatomy Trains. The two are on the same boat, but not in the same wheelhouse.

Nevertheless, she is my friend and colleague in the fascial search, and there she was, waiting outside the train station, a perfect hostess – I guess you get used to late trains if you live in Italy. Off we went, through the twisty narrow streets to her department in the university. Vesalius published here, Goethe studied botany in the gardens here, and Ruffini and Scarpa and others in the peri-fascial field did their work here – and now Carla continues the tradition – first among equals in the stellar Stecco family.

I dropped my bag and donned scrubs to watch her open the femoral triangle. Her dissection of the untreated cadaver is efficient, defining the edges and revealing the structures within cleanly yet quickly.

The cadaver was laid on a rounded white ceramic table with a drain, quite Italian and lovely in a macabre sort of way, but the body was covered by blue paper sheets, so the first incision was to open a window through this paper into the anterior hip. This gave the whole exercise a particularly medical, disconnected feel, as in watching surgery on TV, where you’re not sure what’s what.

This was the first of a number of realisations of what a positive and unique experience we give out students in the Anatomy Trains dissections. Most of the students watched on closed circuit tv, while I and a few other favoured ones hovered around her. But even we could not see beyond the 10” square. Seeing only part of the body through the window makes it so compartmentalised, divorced from the whole.

The students are lucky to have her – she is a model of clarity, but I was sorry that they could not explore for themselves.

There was a visiting expert who then took over for a demonstration of the anterior knee. He had the full dose of condescension that comes with being a French surgeon, but was a font of information for all that. When his questions weren’t being answered promptly, he resorted to giving ‘multiple choice’ answers to his own questions, with sardonic choices, before the scared rabbit faces of the physios in their white jackets. I learned some things from him – the demonstration of the tests for parted cruciate ligaments was particularly instructive – but his dissection was not nearly as skilled as Carla’s. (To be fair, his area is the shoulder.)

Again, I like our more open, exploratory induction method of teaching, over this European top down approach. I wanted to say, “C’mon, kids, over here, let me show you the medium you’ll be working on.” But I am neither dottore nor professore, so I didn’t get the chance to show off, to go below the knee and reveal the continuations of these various knee bridles into the crural fascia of the lower leg, and the sailors knot of the hamstrings and gastrocs reinforcing the capsule in the rear. We have such freedom in our ‘commercial’ dissections.