Editor’s note: this is Tom’s Thanksgiving post from 2015. Enjoy!

So this morning I’d like to talk about food.

Of course, food gets a lot of press. When I was a child, a familiar parental phrase was “Eat your dinner; children are starving in India”. Suppressing the “Well, give this to them, then”, I dutifully ate my mushrooms and brussel sprouts. Over the succeeding 60 years of my life, world starvation has reduced a great deal, and world obesity is on the rise. That children remain hungry anywhere is a testament to human obtuseness, since we have the food and the ability to transport that food to them quickly. The barriers to ending world hunger are now totally political, not logistical.

Our tendency toward obesity is probably left over from those times when it simply wasn’t possible to have universal access to calorie-rich foods, so we tend to gorge and pack on the pounds while we have the chance. Except that now we have that ‘chance’ every single day of the year, and some of us just don’t have a good ‘calori-stat’, so as this abundance spread in the US and now elsewhere, we overdo it. ‘Willpower’ and low-fat diets have their own problems, and attention is now turning to brain states, reward pathways, and more recently to how our food addictions may be governed by our gut bacteria, leading to toward using particular probiotics or fecal implants to go after this problem biologically instead of psychologically.

In the spirit of ‘paleo’ – not paleo diet but paleo thinking – I offer this simple exercise for choosing your food carefully in this holiday season: You have an exquisite sensor for choosing food on the front of your face – it’s called your nose. 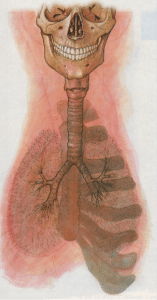 Your nose is precisely placed between your eyes and ears (which are the forward extensions of your neural self into the outside world) and your tongue (which has plenty of nerves, but is the forward extension of your much older organic self, your inside world). Smell is physically in between, and so high on the body’s order of importance that your olfactory bulbs are the very first cranial nerve. Smell is closely aligned to taste and the tongue, so internal, but still capable of smelling smoke or dog poop some distance away.

The human nose is not very sensitive compared to most of mammals. Because we are so far from the ground, and because our ancestors lived in trees, our ‘smellers’ got less sensitive, and we plastically switched that part of our brain into being ‘assessors’ of what’s important. Having conscious attention was a great advantage, but it came at the cost of our natural connection to the chemistry of what we put in our bodies.

But your nose is still the assessor of choice when it comes to food. As you contemplate your full plate this Thanksgiving, or as you pass over the serving dishes and tureens, smell each item deeply, asking yourself, “How does my body respond to this?” (Other members of your family may think this strange; remind yourself that it is good if members of your family find you strange – it allows you to live your own life and get away with quite a bit, and they don’t ask to borrow money.)

With a little practice, your nose will become a reliable guide to what your body needs right now. I use this in the grocery store too: Give that broccoli a good deep inhale – how does your body respond? If your liver is in a bit of a pickle, pickles might smell bad and leafy greens smell marvelous. Food is the best medicine, and your nose, honed by millions of years of practice (and only a few generations of replacement by advertising) will soon become a trusted doctor for you. 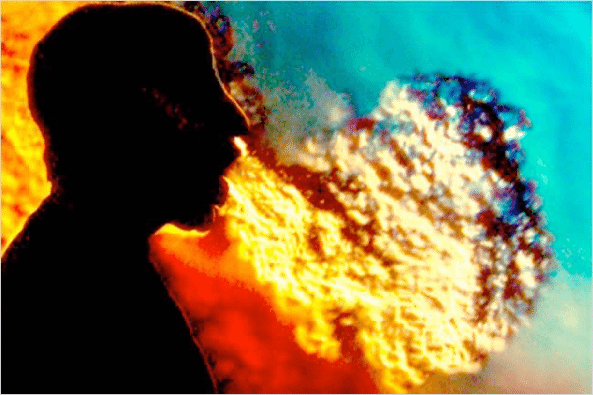 Finally, a little cosmic meditation: Life could be seen as the sun playing on the surface of the earth. You are a game the sun is playing on its most hospitable planet – don’t get offended, it’s just a point-of-view. Life does not extend more than eight miles into the surface of the planet (there is very little life at the bottom of the sea, and none at that level in the rock) or eight miles above (it’s pretty lonely at the top of Denali or Everest). Most of life is within a mile or two of the surface, and so much of the movement – the wind, the ocean currents, the seasons, for instance – depend on the sun. Every day, this tiny planet 93 million miles away from the sun’s nuclear blast furnace receives more energy than all our atom bombs and power plants put together. All that energy is converted by plants into carbon rings that store it. 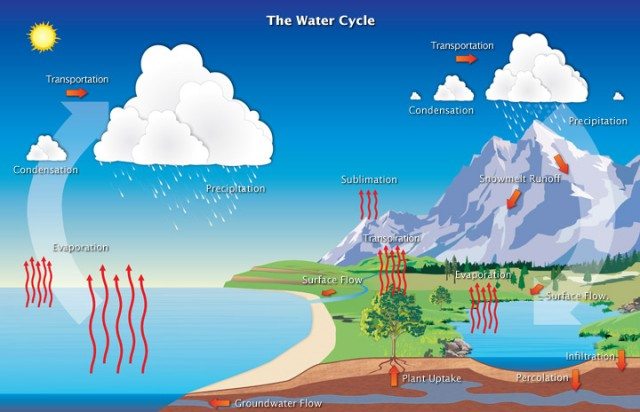 I am fortunate to live in the country, where this connection to nature is easier to maintain than in the city, where everything, even the sky, seems processed. As you sit before a winter fire, you are watching the sun’s energy being unwound from the wood. The oil in your furnace is sun energy compressed and concentrated over millennia, captured from its redoubt deep in the earth, delivered to a tank and released in a rush of fire. Except arguably for geothermal or nuclear, there is no energy source that does not derive from the sun. Wood is bent sunlight, coal is compressed ferns, and all that you eat is sunlight bent into another form.

There are those who think you can live on air and sunlight – the ‘breatharians’ were a thing in the 1960’s – but I cannot live such a disciplined life and prefer the tastier forms of sunlight, like apples and olives and gorgonzola. So here’s an exercise based on this realization: with each thing you eat this holiday, trace it back to the sun. The milk came from the goat who ate the grass that impounded and ‘bent’ the photons into energy-retaining rings via photosynthesis. The turkey’s muscle focused corn’s energy into usable proteins, fats, and carbohydrates. Everything you are that moves comes ultimately from the sun. Small wonder it’s been worshipped by many religions – Hare Rama! Salute to the sun! 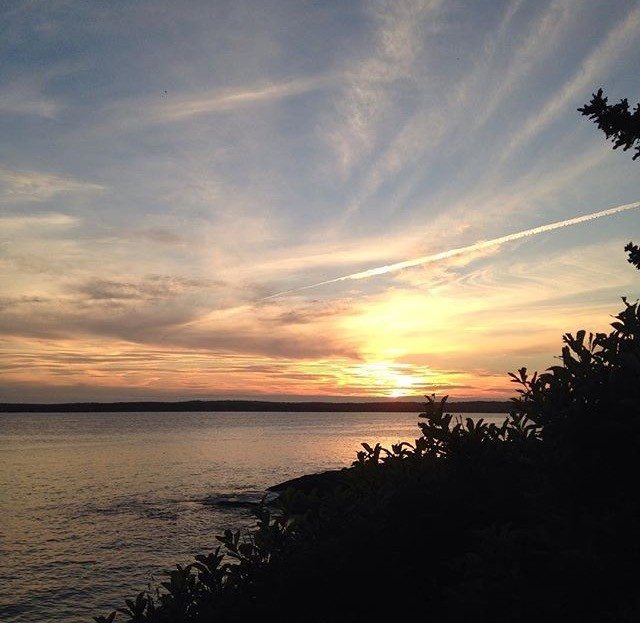