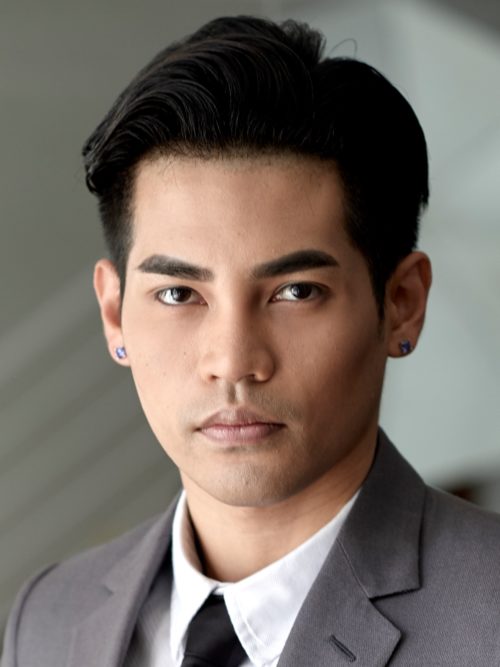 Riesal is a manual therapist based in Singapore. Prior to his entry into this line, he was in the fitness and movement fields. He is a certified personal trainer with the National Academy of Sports Medicine (NASM). He is also certified in TRX suspension training, ViPR (created by Michol Dalcourt) and Functional Movement Screening Level 2 (created by Gray Cook). As an undergraduate in National University of Singapore, Riesal was an active dragonboat paddler with the varsity team.

He is also trained in Pilates (Matwork) with Balanced Body, CoreAlign and Gyrotonic. His exploration and interest in movement took him further into learning traditional Yoga (the 8 aspects of Yoga) and Taijigong. It started out to be an interest in aesthetics and enthusiasm in learning the biomechanics in movement became a quest in deeper subjects such as energy and philosophy. Riesal is also a registered 500-hour Yoga teacher with Yoga Alliance. He is currently an active disciple with Nam Wah Pai Taijigong School under the lineage of the late Great Grandmaster Wu Tu Nan. Riesal is also a Reiki practitioner under the Usui lineage.

Riesal strongly believes in the name of this work, Structural Integration, by the late Dr Ida P. Rolf. She once said, “There’s nothing new under the sun of manipulation.” Bearing this quote in mind, Riesal is open to learn other approaches from other manual therapy fields such as physical therapy, osteopathy, chiropractic, acupressure, craniosacral, visceral and neural work. He had studied from great teachers such as Thomas Myers, James Earls, Lou Benson and John Smith of the Anatomy Trains/KMI, John Barnes (Myofascial Release), Dr Andreo Spina (Functional Range Release), Ron Hruska (Postural Restoration Institute), Hugh Milne (Visionary Craniosacral Work), Jean Pierre Barral, Alain Croibier, A.J. de Koning and Gail Wetzler (Barral Insitute), Peter Schwind (Rolfing), Chris and Ann Fredericks (Fascial Stretch Therapy) and Gary Lang (Tecnica Gavilan). However, Riesal would like to bring the prospect of this work further by moving it beyond the physical body. A Nobel Prize Laureate scientist, Max Planck, said, “As a man who has devoted his whole life to the most clear headed science, to the study of matter, I can tell you as a result of my research about atoms this much: There is no matter as such. All matter originates and exists only by virtue of a force, which brings the particle of an atom to vibration and holds this most minute solar system of the atom together. We must assume behind this force the existence of a conscious and intelligent mind. This mind is the matrix of all matter.” When we treat our clients, we are not only affecting the tissues. We have also affecting the psychological and energetic aspects as well whether it is in our direct or indirect intention. Hellerwork has integrated the emotional/psychology aspect into this work. So, Riesal hopes that the energetics part of our existence would also be included in this work.

Other than treating clients or attending courses or practising Yoga or Taiji, he would be spending time at home with his three active Savannah cats, Mithra, Maia and Mithra Junior.