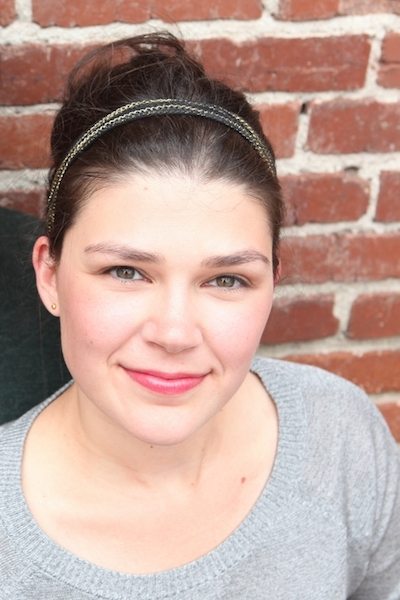 Marla is also a practitioner of Thai Structural Bodywork, which is based on a complex system of myofascial Sen (Thai “energy” lines comprised of linking chains of intermuscular septa, fascia, tendons, ligaments, nerves, and vasculature) that run the full length of the body and deeply influence one’s postural patterns. These myofascial Sen, which are different than the Sip Sen usually studied by Westerners, have much in common with the concept of tensegrity and KMI’s own system of myofascial meridians. Marla’s knowledge of Thai Sen Theory influences both her Eastern and Western bodywork practices, and she honors the complex relationship between the extremities and the core by placing detailed emphasis on arm and leg integration and alignment during her SI-based work.

Marla began practicing Thai bodywork and teaching yoga in 2007, and apprenticed under Ajarn Itthidet Manarat (Master Poo Ong Dam) in Chiang Mai, Thailand from 2008-2009. She also studied Buddhist Medicine and traditional bodywork methods with Tevijjo Yogi, a Reusi (Thai forest ascetic) from 2008-2011. A lifelong student, she has continued her exploration of bodywork and movement by training extensively in Neuromuscular Therapy, Pilates, and a variety of other modalities to further her knowledge of the body. She added KMI Structural Integration to her practice in 2016, after nearly a decade of focus on Thai structural work for upper/lower extremity-based nerve, joint, and myofascial issues.