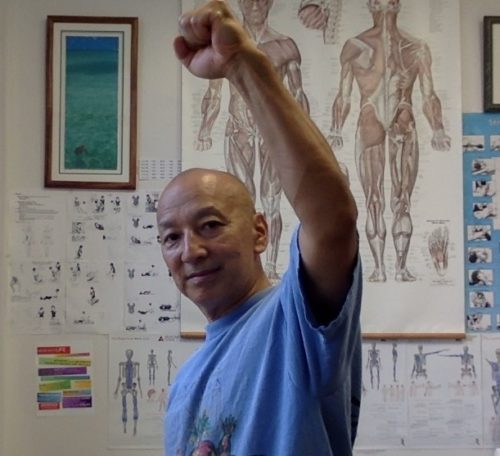 Togo’s curiosity of Anatomy and Structural Integration led him to go through Thomas Myers’ Certiﬁcation Program. He is interested in organizing the human structure against gravity and movement with eﬃciency as well as bringing togetherness of mind, body and spirit.

His desire is to share his knowledge and experience to assist in clients’ healing process and in awareness of who they are, what they want, and what their purpose are in life through structural and functional integration.