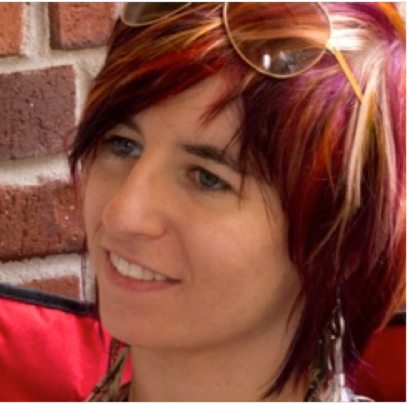 My life in bodywork began at the age of 7 when my father, Martin Mosko, began his study of anatomy with Tom Myers and Structural Integration with Peter Melchior and Emmett Hutchins. I was his first project. Since that time, I’ve had the opportunity to both experience and know personally some of the most talented practitioners in the world.

This led me to enroll in the Massage Therapy Institute of Colorado where I graduated with honors in 2003. I stayed on for a year of graduate work where I was also a teaching assistant.

In 2006 I apprenticed with my father and in 2007 we began working together, often doing 4 handed work.

Then in 2010 I turned to our dear friend, Tom Myers, and his school KMI for more training. Once Peter Melchior, Ida Rolf‘s first teacher, said that Tom and his “Anatomy Trains” had finally defined both the science and the art of the work. After completing an intensive training, I concur that Tom has set the bar in the world of structural integration. My study with him propelled by work exponentially forward.

“I’ve had the opportunity to both experience and know personally some of the most talented practitioners in the world.”

Meanwhile, I’ve studied several other modalities which have broadened both my understanding and practice. Among these is Jean Pierre Barral‘s “visceral manipulation”, Upledger‘s
“craniosacral therapy”, Reiki (to a master’s level), Hakomi body-centered psychotherapy, Mayan Abdominal Massage, and a few others. Altogether I now have a firm scientific grounding, an intuitive touch, and a deep understanding of the connection of mind, body, and spirit, and how pathologies can be liberated to evolve greater functionality and higher consciousness.