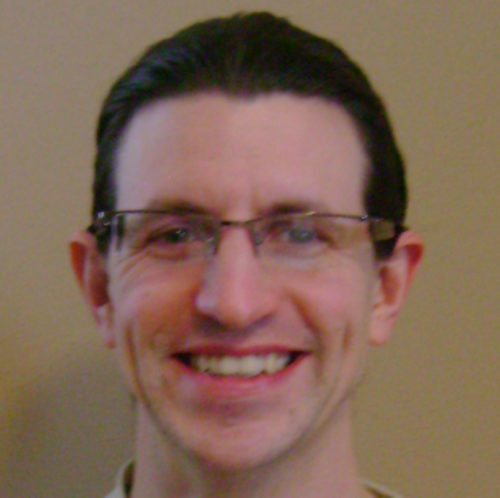 Attila Pegan has been doing bodywork since 1999. His way to Structural Integration started in his college years in Budapest, Hungary where he attended a seminar about manual therapy for athletes and signed up for his 1st massage course in relaxing massage. In the next year he has completed a 770 hours medical massage training at the Hungarian Institute of Rheumatology and Physiotherapy (ORFI).

Furthering his education in bodywork he traveled to Chiang Mai, Thailand to complete all available Thai massage courses at the ITM school in 2002.

After starting his massage practice in Savage, MN he has taken several advanced course in Thai massage before he returned to Thailand assisting a 12 days beginner course with the Sunshine Network at the Lahu village in Northern Thailand. During the time of practicing Thai massage Attila developed his passion for different yoga forms, Asthanga and Raja Yoga.

Further studying the system of Thai Sen Energy Lines he stumbled upon Thomas W. Myers’ book, The Anatomy Trains and his love for the East finally met with his intellect of the West. Attila’s interest of integrative aspect of life led him to attend the Anatomy Trains workshop in 2007 in Winnipeg, Canada and to start the KMI professional training in Oslo, Norway what he finished in Mesa, Arizona in 2010.

Attila published his first book, The Art and Knowledge of Thai Yoga Massage and the 2 DVDs companion set in 2010 which documents his early findings about the resemblance of the Thai Sen Energy Line System and the Anatomy Trains.

Attila is a faculty member of the CenterPoint Shiatsu and Massage School in Minneapolis as a Thai massage instructor and approved as a Continuing Education Provider by NCBTMB and maintains a busy clinical and teaching practice in Savage, Minnesota at About Face Your Body massage studio.