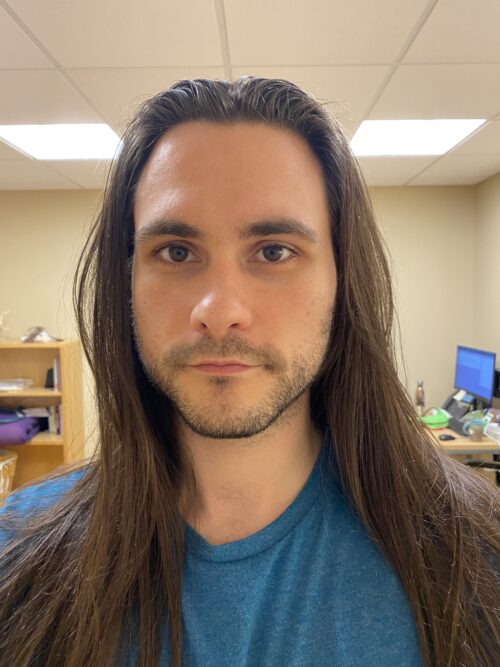 Perhaps stranger than fiction, my manual therapy career began with a wrist injury. In the evening following a defeated game of mercy (street game), I noticed a peculiar, sharp, and electric nagging in the top of my wrist. When the pain would not relent, I sought allopathic remedies, imaging, and countless specialists, most of which couldn’t touch my symptoms.

Engrossed by the drive to understand, I enrolled in a local massage therapy program in 2013, despite the inherent risks implicit in doing so with a carpal injury. This, combined with the need for a more promising career path, and a compulsion towards dedication in service of others, was the most sensibly risky investment I was willing to take at the time. I graduated in 2014, subsequent to profuse theatrics, catharsis and debauchery.

A former instructor, now colleague, casually mentioned his training with Tom once during a session. I then purchased Anatomy Trains in the heat of an Amazon impulse buy, thus prompting my interest in fascial science, and in Structural Integration as a fascial therapy.

Nearing burnout in 2020, and after finally meeting my financial goals for tuition, I made the best career decision of my life by enrolling in ATSI in Maine, 2021.