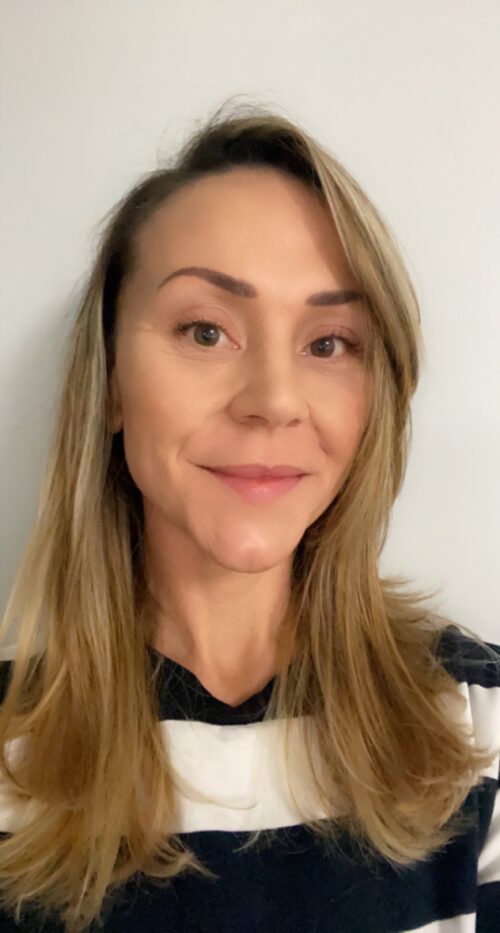 Cristy Harper is originally from Victoria, BC, Canada, where she began her studies in Massage Therapy in 2003. Since 2013 she’s been following her husbands military career across the country, with the most recent adventure to Ottawa, Ontario. They are proud to support their country, and look forward to each move as an opportunity to grow and learn and embrace what each Canadian city has to offer.

Cristy’s fascination with human anatomy has fueled her educational endeavours, which lead her to certification in ATSI in Seattle Washington in 2011, followed by her advanced certification in Maine in 2014. She has also trained and certified in
Neuro-functional Acupuncture in 2015 at McMaster University, has joined Tom and her colleagues for 2 human anatomy dissections in Tempe, Arizona, and has significant personal experience in natural bodybuilding, strength, and conditioning.

Teaching has always been something that she knew she would pursue. Since 2017, Cristy has been travelling extensively assisting & teaching Anatomy trains courses in Canada, USA, New Zealand, and Australia. A recent highlight was attending the 2018 Fascial Research Congress in Berlin where she was able to assist Tom and her colleagues, followed by having the opportunity to be present for the gathering of the greatest minds in fascial research.

Cristy hopes to continue to inspire the next generation of bodywork and movement professionals, teaching the Anatomy Trains Structural Essentials in Canada, and abroad, whenever the opportunity presents itself.