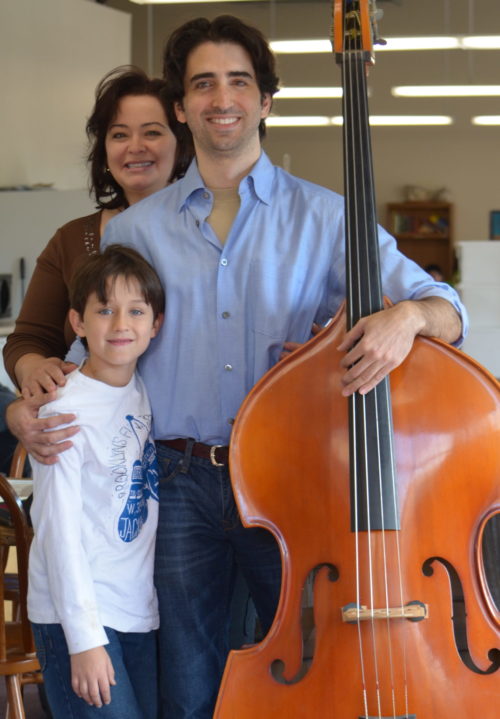 After receiving a Bachelor of Music with Honors from Roosevelt University in Chicago, Kevin received the Davies-Jackson Studentship to attend St John’s College at the University of Cambridge. He was later offered a “century scholarship” from the University of Chicago to continue his studies in music but, having discovered his true calling, he had to turn it down. Kevin was certified in massage in 2001 and then went to Boston to train with Tom Myers in Kinesis Myofascial Integration, graduating in 2002. He has also studied myofascial massage with John Latz. He has been in private practice for the last 12 years.