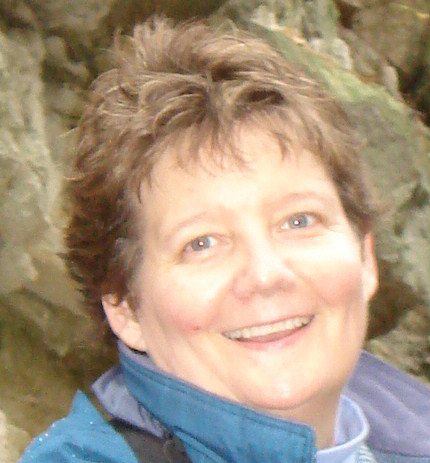 Jo Ann Rahl graduated from Ramapo College with a BA and has been a practitioner in the field of complementary medicine since obtaining her massage license in 1998. Her career path has followed a progression from traditional Swedish Massage, Neuromuscular Therapy, and Myofascial Release to what she has experienced as the cutting edge of bodywork, Structural Integration. In 2006 she became certified in Kinesis Myofascial Integration. She is currently enrolled in two internship programs, Healing in America, and the Whole Body View.

The two critical aspects that differentiate Structural Integration from any other modality I have received or practiced are the focus on the fascial system, and the necessity of client participation within the bodywork session. Fascia is the dynamic fabric we are wrapped in, responsible for so much more than just holding all the “squishy bits” together. Through movement education, and the development of motor sensory awareness, we can all learn to release old dysfunctional patterns and re-member functional patters of movement and being.